“An Adventure for the Mind, and a Home for the Heart”

Pupils throughout Key Stage 2 have a weekly Spanish lesson with Miss Anderson following the National Curriculum Progamme of Study.

This ensures that our children:

Pupils in EYFS and KS1 have short Spanish sessions on a rotational basis, using games, puppets, songs and stories to harness an early enthusiasm for language learning.

This half term, children in Reception and Year 1 have been learning the names of different bugs in Spanish. Their favourite new word is 'mosca', which means fly.

They could practice singing Incy Wincy Spider at home...

During the summer term the children in Year 3 use the story of The Very Hungry Caterpillar ('La Oruga muy Hambrienta') as the starting point for their learning. They will learn the words for different fruit, the days of the week and also retell the story in Spanish. They will then move on to learning how to order food in a Spanish cafe.

During the summer term Year 4 pupils continue to describe appearances. They play 'Guess Who' in Spanish and also create some Most Wanted posters, which you can see in the classroom at Open Evening. They will then move on to learning how to talk about their family, including how many brothers and sisters they have.

During the summer term Year 5 learn how to talk about their likes and dislikes in relation to music, and begin to lengthen their sentences using adjectives. They talk about the instruments that they play, and learn how to sing 'I am the music man' in Spanish. We have also been involved in an exciting postcard exchange with a school in Avila, Spain. The children have been looking at maps of Spain and we will be learning how to describe the features of a city in Spanish.

Pupils have continued to write to, and receive letters from their Spanish penpals in Tui. We have also created some short videos about our school, which you can see a few of here. Next, they will learn how to describe the weather and become weather reporters. 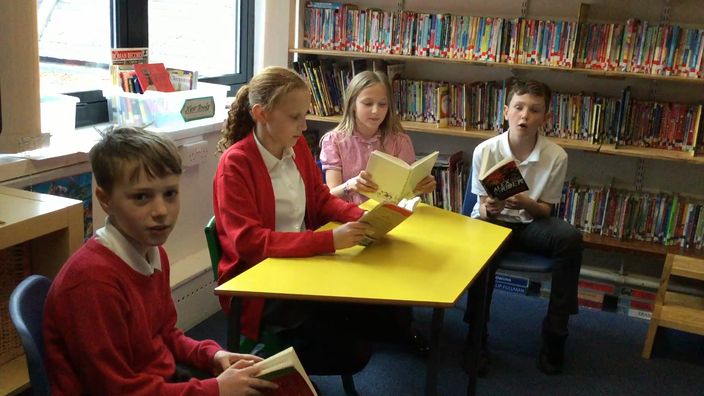 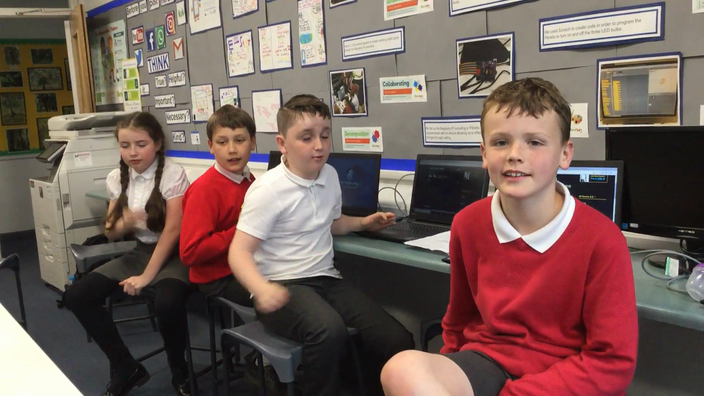 On 30th January the whole school took part in a 'Music and Spanish' day, despite the snow! The children came to school in Spanish themed clothes which ranged from football kits to flamenco dresses and matador outfits. We learnt a variety of Spanish songs throughout the day, and every class took part in a flamenco workshop with a fantastic specialist teacher. Mrs Ashton-Rahman, our wonderful music teacher, led an assembly in which classes performed songs from films in Spanish with remarkable confidence. We then had the pleasure of watching a talented Spanish guitarist and singer perform - a perfect finale.

A special mention goes to Sue, our truly incredible school chef, who prepared a range of delicious Spanish food for the children on the day. One pupil asked me, 'Miss Anderson, why is Spanish food so delicious?'!

Gracias to everyone who helped make this a truly MAGNIFICO day!

“An Adventure for the Mind, and a Home for the Heart”